Rheumatoid Arthritis (RA) and its wider impact in the workplace 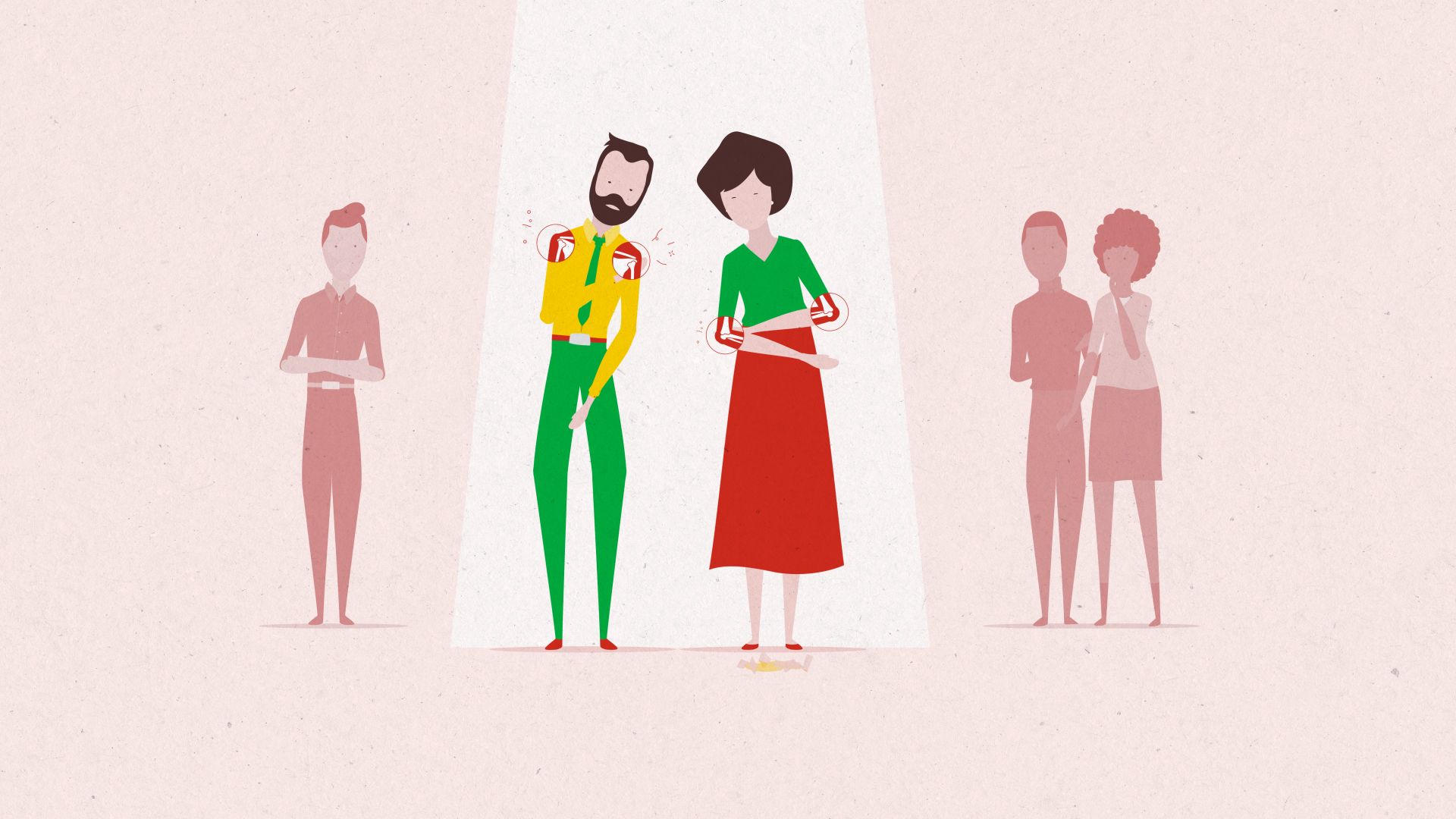 Rheumatoid arthritis (RA) is a chronic systemic autoimmune disease characterised by inflammation and the progressive destruction of joints[1]. The condition carries a significant economic burden for patients, families, and healthcare systems. Of these economic burdens, a person’s ability to work with RA often goes overlooked. Despite a recent increase in awareness, more needs to be done to understand the true impact of RA in the workplace.

Lilly, in collaboration with the University of Chester, HCD Economics and the National Rheumatoid Arthritis Society (NRAS), has recently announced the publication of a project entitled the ‘Burden of Rheumatoid Arthritis Across Europe a Socioeconomic Survey’ (BRASS). The BRASS project is a societal perspective observational RA dataset across ten European countries, including Denmark, France, Germany, Hungary, Italy, Poland, Romania, the UK, Spain and Sweden. 476 RA specialized clinicians provided information on 4,079 adult patients and of these, 2,087 patients completed corresponding questionnaires about the burden of RA. The survey aimed to investigate the association between disease severity, duration and economic costs; highlight the impact of RA on a patient’s ability to stay in work; and highlight the levels of pain still experienced by those who no longer suffer from other symptoms of RA.

The key findings of the BRASS project succeed in highlighting the true impact that RA has on people’s ability to work. The data suggest that the longer a person has had RA or the more severe the disease; the more likely they are to have had to stop work or take early retirement. Nearly a quarter (22%) of patients continued to experience moderate to severe pain despite reaching clinical remission. The survey reinforced the association between disease activity and time from diagnosis to disability alongside the findings that the cost of living with RA (direct medical, non-medical and indirect costs) increased with both the length of time a person had RA and with the severity of the disease. On average, the yearly cost of living with severe RA for over 10 years was 27,512 € (excluding treatment cost); nearly three times more than a person living with mild RA or in remission (9,700 €).

These findings verify the results of another Lilly initiative named RA Matters. It was a-first-of-its-kind survey of over 6,200 people from eight countries, in which respondents revealed what matters most to them in terms of activities, personal relationships, aspirations and work. Of note, 43% of those surveyed cited fatigue and 39% pain as being among the biggest barriers for them in carrying out work. 48% of respondents believed that their career progression had been slowed or that they had been forced to retire due to their RA.

Through successful collaborations on projects such as BRASS and RA Matters, Lilly has helped to not only unveil the real impact that RA plays on a person’s life, but also the association between the duration and severity of the disease and its impact on cost. We hope that research projects and collaborations, such as these, can continue to help explain the impact that RA has in the workplace and ultimately improve the lives, and increase the employment rate, of those living with RA. We are calling on policy-makers to educate employers about the realities of living with RA, as this will provide a supportive environment for individuals with RA to remain in the workplace for longer and continue to be active members of society.