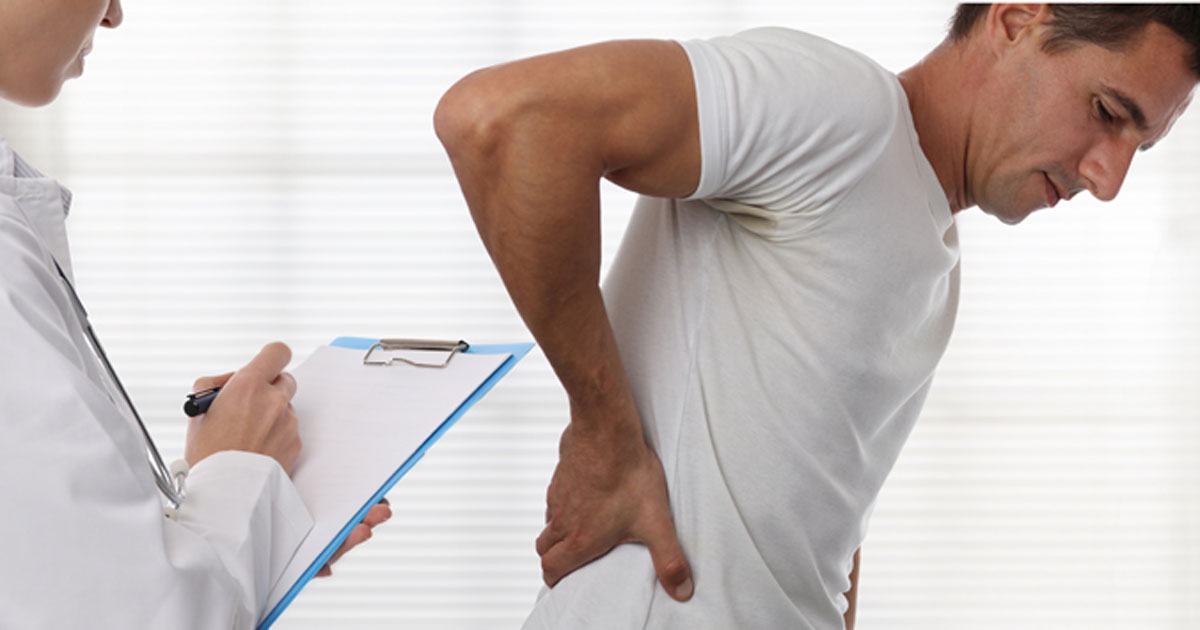 The FDA has expanded the approval of secukinumab to include treatment of active nonradiographic axial spondyloarthritis, allowing this drug to treat patients across the entire axSpA spectrum.

“There is a need for additional treatment options. Having a new treatment option for the axSpA community is truly encouraging,” Cassie Shafer, CEO of the Spondylitis Association of America, said in a press release. “Helping reduce the burden on people living with non-radiographic axial spondyloarthritis by improving symptoms that affect their daily lives remains a critical focus for the [Spondylitis Association of America].”

The FDA based its decision on efficacy and safety results from the PREVENT study, a phase 3, multicenter, double-blind, placebo-controlled study of Cosentyx among adult patients with active nonradiographic axSpA (n = 555) who were either biologic-naïve or refractory to anti-TNF therapies.

According to researchers, Cosentyx met the primary endpoints achieving statistically significant improvements vs. placebo in the signs and symptoms of nonradiographic axSpA, as measured by at least a 40% improvement in the ASAS40 response criteria in biologic-naïve individuals at week 52. More than 35% of patients who received Cosentyx exhibited reduced disease symptoms at 52 weeks, compared with 19% of patients who received placebo.

Additionally, patients treated with Cosentyx in groups with the loading dose and without loading dose demonstrated improvement compared with placebo-treated patients at week 16 in health-related quality of life as measured by the Ankylosing Spondylitis Quality of Life (ASQoL) questionnaire. At 16 weeks, 42.2% of patients treated with Cosentyx exhibited reduced disease symptoms vs. 29.2% of patients on placebo.

“The results from the PREVENT trial show that there was a significant reduction in disease activity for patients treated with Cosentyx vs. placebo,” Atul Deodhar, MD, MRCP, of the Oregon Health and Science University, and an investigator in the PREVENT clinical trial, said in the release. “This approval brings a new therapeutic option to people living with non-radiographic axial spondyloarthritis.”

According to the investigators, the safety profiles observed in patients with nonradiographic axSpA were consistent with previous experience with Cosentyx in other approved indications.