Ticagrelor linked to 29% lower risk for osteoarthritis than clopidogrel 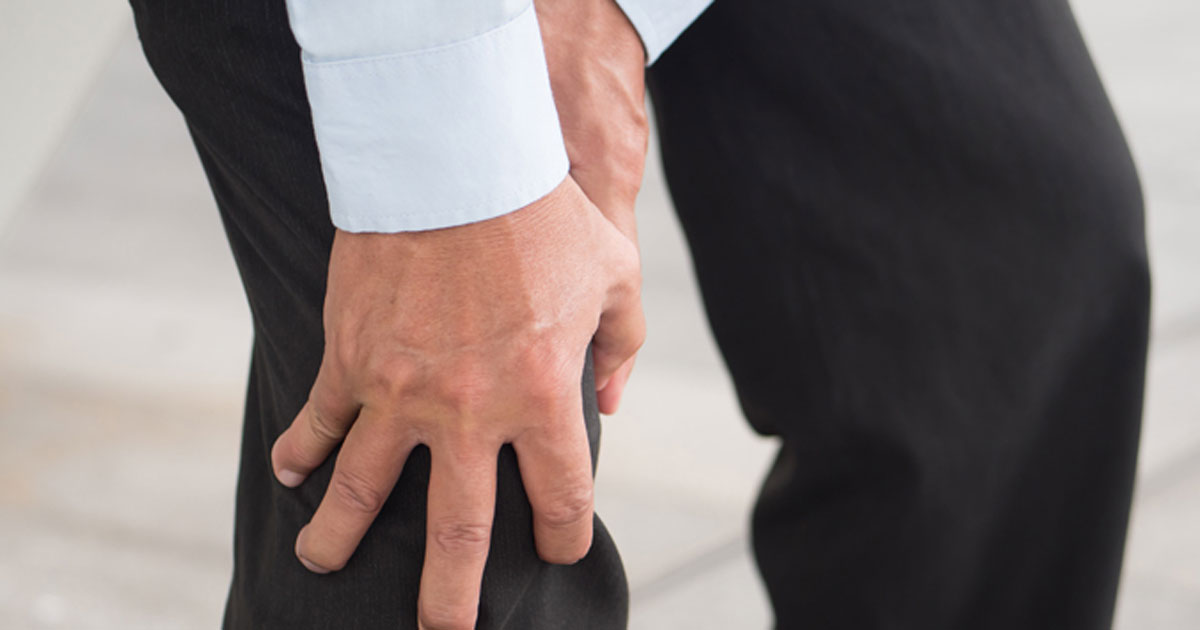 Ticagrelor was associated with a 29% lower risk for osteoarthritis compared with another antiplatelet agent, clopidogrel, during a 5-year follow-up period, according to data published in Arthritis & Rheumatology.

“Osteoarthritis is a major cause of joint pain and disability, and despite the economic burden and negative functional impact it has on millions of people, no effective disease modifying treatments exist,” Matthew C. Baker, MD, MS, of the Stanford Multidisciplinary Sarcoidosis Program at Stanford University, told Healio Rheumatology. “This study utilized epidemiologic methods to evaluate a pathway involving extracellular adenosine that has shown promising results in preventing OA in animal models.”

Baker added that “in our study, we leveraged the fact that ticagrelor and clopidogrel are both anti-platelet medications used in patients with coronary artery disease, but only ticagrelor increases extracellular adenosine.”

To examine whether treatment with ticagrelor (Brilinta, AstraZeneca) was associated with a lower risk for OA, Baker and colleagues conducted a 1-to-2 propensity score matching study using the Optum Clinformatics Data Mart from 2011 to 2017. According to the researchers, this database includes the de-identified administrative health claims of 15 to 18 million individuals from a large national managed care company affiliated with Optum and Medicare Advantage Part D members.

For their study, Baker and colleagues included 7,007 patients who received ticagrelor, as well as 14,014 who were treated with clopidogrel, for at least 90 days. They excluded those with a prior diagnosis of OA or inflammatory arthritis. Researchers identified cases of OA using International Classification of Diseases codes. The primary outcome was the time to diagnosis of OA following treatment with ticagrelor compared with clopidogrel.

According to the researchers, the median number of days of treatment were 287 for ticagrelor and 284 for clopidogrel, and the mean age was 64 years in both groups. In their multivariate Coxregression analysis, Baker and colleagues estimated a hazard ratio of 0.71 (95% CI, 0.640.79) for developing OA following treatment with ticagrelor compared with clopidogrel.

“We demonstrated that treatment with ticagrelor was associated with a 29% lower risk of subsequently developing OA compared to treatment with clopidogrel,” Baker said. “We hypothesize that this may be due to ticagrelor’s effect on increasing extracellular adenosine.”