What Is Ankylosing Spondylitis? 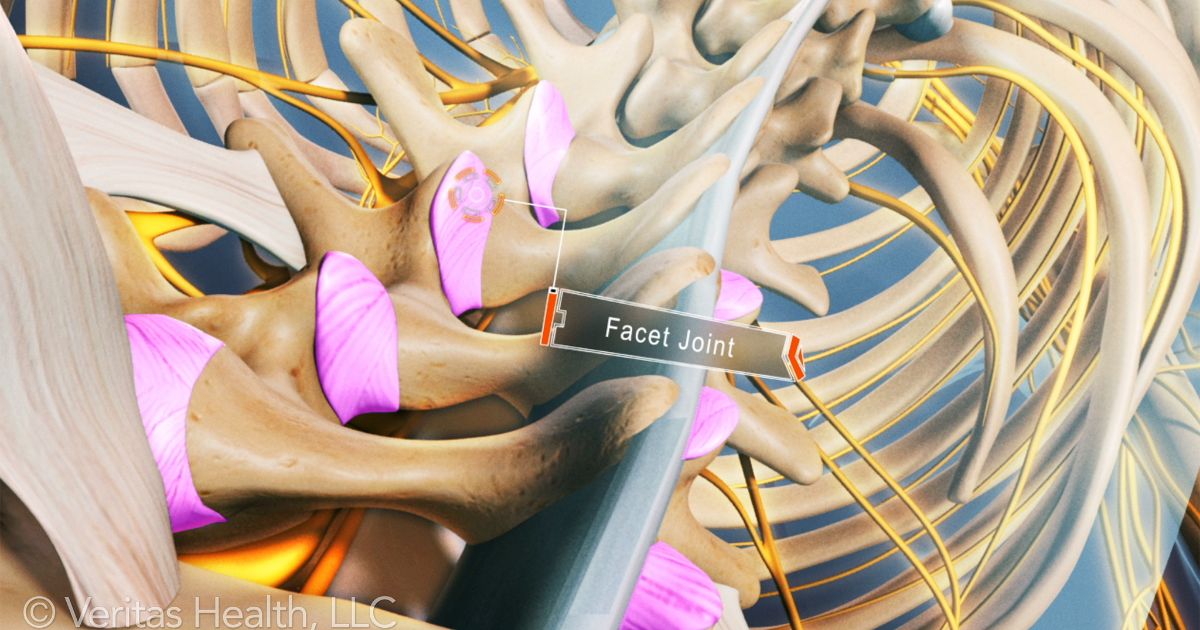 Ankylosing spondylitis (ankle-low-zing spond-ill-eye-tis) is a type of arthritis, which means it causes inflammation that affects joints. It typically affects the joints of the spine, leading to back pain and stiffness, but it can affect other joints, too, such as the knee and shoulder.

Symptoms of ankylosing spondylitis vary from person to person. One person may experience occasional flares of neck pain and fatigue while another experiences severe chronic back pain, painful eye symptoms, and even spine deformities.

The name ankylosing spondylitis is derived from the symptoms doctors initially observed in patients, who often had a hunched appearance:

Because of today’s treatments, most ankylosing spondylitis patients do not progress to the point where posture is visibly affected. However, partial fusion of one or just a few segments of the spine can lead to back pain and restricted movement. Early diagnosis and treatment can reduce pain and limit the loss of joints’ range of motion.

People are advised to see their doctor if they have:

People experiencing eye symptoms are encouraged to make an appointment with their primary care doctor or an ophthalmologist as soon as possible, as permanent eye damage can occur without treatment.

In a normal spine, the vertebrae are spaced out, separated by intervertebral discs and connected by ligaments. Ankylosing spondylitis causes changes in the spine, resulting in two or more vertebrae to grow closer together and possibly even fuse. How does this happen?

Enthesopathy People who are diagnosed with ankylosing spondylitis may hear their doctors talk about enthesopathy [en-THEE-sawp-a-thee]. An enthesis is an area where a ligament or tendon attaches to bone. Enthesopathy is any disease or disorder of an enthesis.

See What Is Enthesopathy and Enthesitis?

Enthesopathy results from the disease process (described in steps 1-6 above), and it is a hallmark of ankylosing spondylitis. It most commonly affects:

Enthesopathy can also affect joints that have little movement—sometimes called fixed joints—such as the joints between the breastbone and ribs.

For some people, ankylosing spondylitis symptoms worsen over time. A small number of people report that symptoms lessen or plateau as they reach middle age.