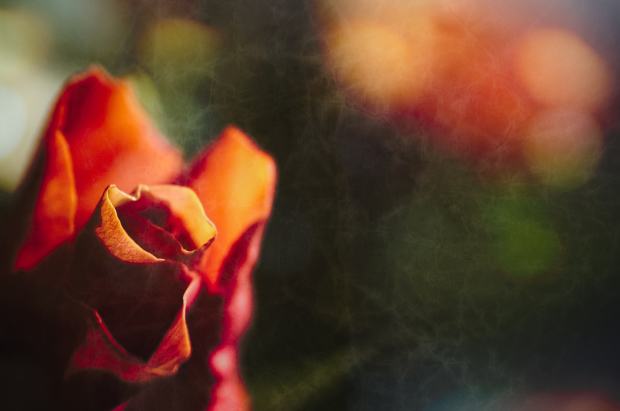 At the same time, treatments that directly target disability, rather than pain (a target considered the most important outcome by Sullivan and Ballantyne, 2016) are difficult to access, by comparison with surgical solutions (or pharmaceutical or procedural). Overuse of unhelpful treatments is thought to occur when treatments are offered that are ineffective, pose high risks of harm, or where the balance between harms and benefits varies considerably (Brownlee, Chalkidou, Doust, Elshaug, Glasziou, Heath et al, 2017). Non-pharmcological, non-surgical, and non-procedural treatments fall into the large amorphous group of treatments often delivered by allied health clinicians.

When asked, clinicians (aka doctors, in this instance) were found in one study, to fall into three groups: Multimodel/Aggressive = 14%; Psychosocial/Nonopioid = 48%; and Low action = 38% (Phelan, van Ryn, Wall & Burgess, 2009). On the face of it, this looks reasonably good except when we have a look at what the numbers mean. The Low action group were more likely to move from prescribing one opioid to another opioid, suggest that patients take their opioids more regularly and at a higher dose, use a short-acting opioid, treat with a long-action opioid on a fixed basis, and order more diagnostic testing. The Psychosocial/Nonopioid group were more prepared to use psychosocial clinical approaches, refer elsewhere, not use opioids, and were happier to discuss emotional assessments, refer for physiotherapy, mental health evaluation, refer to pain specialists and so on. But their rationale was not to prescribe opioids because of their concern about tolerance, diversion and addiction. Finally, the Multimodal/Aggressive group combined the approaches of both the previous groups and the authors thought this most closely represented “the multimodal treatment strategy endorsed by proponents of the biopsychosocial model” (Phelan, van Ryn, Wall & Burgess, 2009, p. 1274).

Treatments that are available but are underused are as problematic for our health system (and the people seeking help) as over-using inappropriate treatments. Glasziou, Straus, Brownlee, Trevena, Dans, Guyatt, Elshaug & Janett et al (2017) describe four stages where people may not get or use helpful treatment:

As I look at these four stages, I can see that in New Zealand, 1, 2, 3 and or course 4 all apply. The ones that concern me most are the first three. Why are effective treatments not widely available?Think about the lack of pelvic pain services for men and women (yes, men have pelvises too) where, instead of evidence-based treatment, these people are offered repeated ineffective, invasive and non-evidence-based “exploratory” endoscopic surgeries.Who makes decisions not to fund so-called conservative interprofessional pain rehabilitation?

Why are ineffective services available despite evidence showing their lack of usefulness?Who makes decisions to continue funding ineffective treatments? What vested interests, what power relationships value the status quo even when it’s not helping people?

Why are clinicians failing to deliver effective, affordable treatments? Why is that GPs in New Zealand still don’t follow back pain guidelines, continue to offer imaging “for reassurance” (despite evidence that this kind of reassurance is not reassuring, Linton, McCracken & Vlaeyen, 2008), and fear talking about the psychosocial impact of persistent pain on people? (Darlow, Dowell, Baxter, Mathieson, Perry & Dean, 2013).

Of course I could point the finger at many other health professionals as well – similar findings for physiotherapy, orthopaedic surgery, even pain services…

Here are my off the top of my head ideas (ideas based in reading a lot). Funding and policy for funding is, in New Zealand, governed by two main agencies: ACC (accidental injury) and Ministry of Health but devolved to local DHBs. Who sits on the decision-making committees? How many of these august people come from allied health backgrounds? What is the understanding of pain within these committees?

How do people get to be appointed to the committees and policy-making positions? Who makes those decisions? What are the hidden (and maybe not so hidden) vested interests within those groups? How many have holdings in medical companies? What exposure do these people have to evidence and to allied health?

Why do clinicians carry on with unhelpful approaches? I think there’s a lot to uncover: limited time, the push to replace face-to-face interaction with apps (when people really crave interaction!), lack of funding, fear of how to handle difficult conversations (possibly based on lack of training, but maybe because of a fear that the conversation will be misinterpreted – in turn, maybe that fear is because the clinician still holds a dualist model of pain), limited knowledge of what other clinicians offer, ties between companies stitching up who can be referred where, desire not to be different, and not to take more time….

Disheartened? Maybe it’s winter, but while there is a zeitgeist amongst physiotherapy believing that “we’ve reached a turning point” and aha! we will now move forward as enlightened pain rehabilitation beings! I’m inclined to look at the waves of change that have occurred over my clinical lifetime. The enthusiasm for multi and inter-professional treatments, the fervour for early intervention to prevent disability, the explain pain and it will lead to great outcomes… All good things, yet still the fundamental problem is, I believe, adherence to a mainly biomedical or biophysical model for what is a problem experienced by humans in all their myriad complexity. Until that reality is firmly fixed within the system (not just GPs!) I think change will be incrementally slow.

Either that, or I need to learn how to play the political game and get appointed to one or more of the decision-making committees in ACC, MoH and DHB-land.