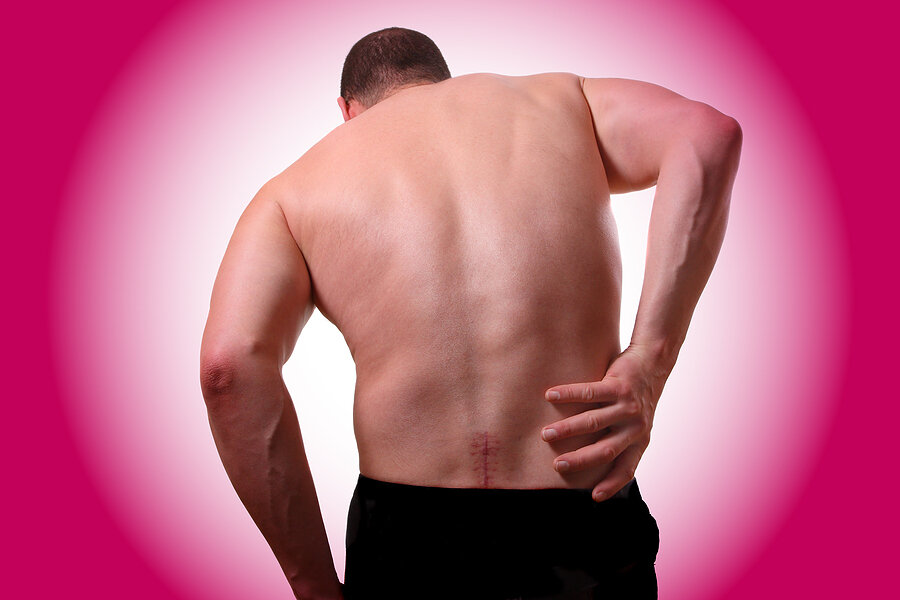 An experimental non-opioid pain reliever gives long-term relief for chronic low back pain, but questions remain about joint damage and other side effects from the drug, according to a large new study.

Tanezumab is a humanized monoclonal antibody that targets nerve growth factor (NGF), a protein in the blood that heightens pain sensitivity. Tanezumab binds to NGF and inhibits pain signals from reaching the brain.

In a Phase III study of over 1,800 patients with difficult-to-treat low back pain, participants given an injection of tanezumab once every two months had significantly more pain relief than those given tramadol or a placebo. The study was funded by Pfizer and Eli Lilly, which have spent nearly a decade jointly developing tanezumab as an alternative to opioid medication.

"This demonstration of efficacy is a major breakthrough in the global search to develop non-opioid treatments for chronic pain," said lead author John Markman, MD, director of the Translational Pain Research Program at the University of Rochester Medical Center. "There were also improvements in function linked to the reduction in pain severity."

NGF inhibitors have previously been linked to a rapidly progressive form of osteoarthritis. But researchers say other methods of treating back pain, such as opioids, non-steroidal anti-inflammatory drugs (NSAIDs) and surgery, have their own safety risks.

"In the future, clinicians may have to weigh the different risks of lumbar fusion surgery, chronic opioid use, or NSAIDs against the unique risks of a rare but rapidly progressive form of joint problem associated with blocking nerve growth factor," said Markman. "I expect that that the tradeoffs between benefit and risk will be different for osteoarthritis than for chronic low back pain."

Tanezumab is under review by the Food and Drug Administration as a treatment for moderate-to-severe osteoarthritis (OA), with a decision expected late this year. Pfizer and Eli Lilly are not currently pursuing tanezumab as a treatment for chronic low back pain (CLBP).

“Pfizer and Lilly made the decision to prioritize OA based on an assessment of the totality of SC tanezumab data and an initial discussion with the FDA,” a Pfizer spokesman said in an email to PNN. “At this time, regulatory submissions are not planned for tanezumab in patients with moderate-to-severe CLBP. Additional data analyses, and potentially further clinical study, may be required to more fully characterize tanezumab in CLBP patients.”

The new study was published in the journal Pain.Some of its findings had previously been released by Pfizer and Lilly.