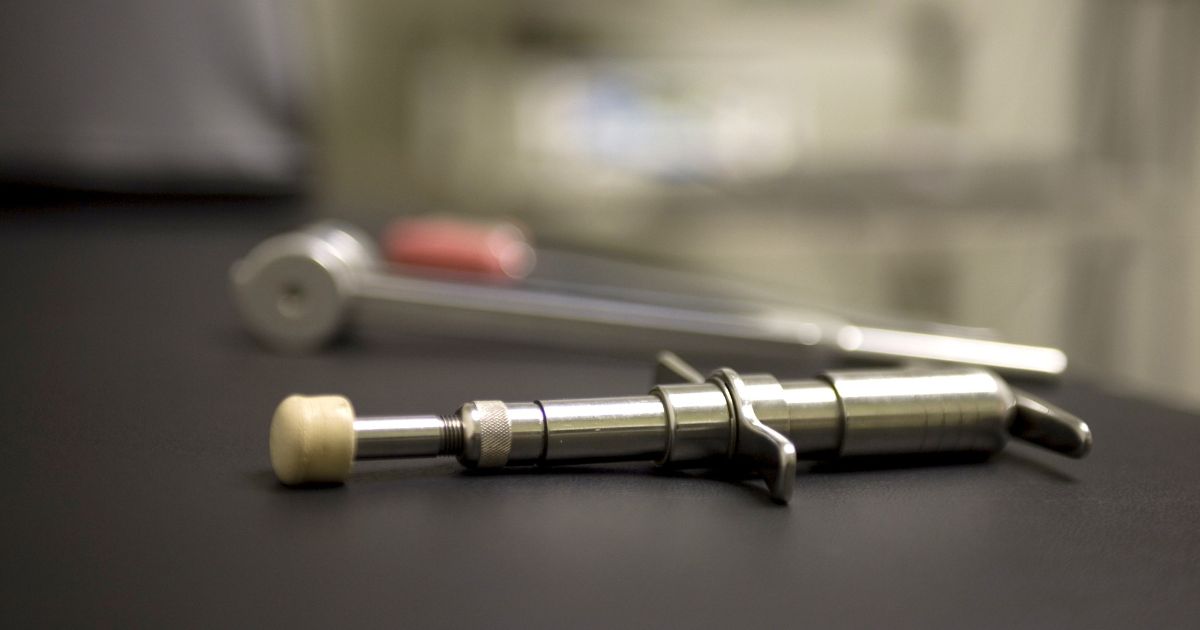 The Activator Method Chiropractic Technique® is a diagnostic and treatment system used by some chiropractors to treat many types of back pain, neck pain, and headaches (both chronic and migraine).

The Activator Method uses a small, hand-held instrument called the Activator Adjusting Instrument to deliver a gentle impulse force to the spine with the goal of restoring motion to the targeted spinal vertebra or joint.

It is an alternative to the traditional manual form of spinal manipulation, known as the high velocity low amplitude (HVLA) thrust.

Next to the Diversified technique, the Activator Adjusting Instrument is reported to be the most common therapeutic intervention used by chiropractors.

The Activator Method Chiropractic Technique is a type of manipulation described as follows:

There are two theoretical advantages of an Activator instrument-assisted treatment. The first is based on the speed of the device. The instrument is so quick that the body's muscles are less likely to tense in response, and resist the treatment. The lack of muscle resistance may facilitate the treatment effectiveness. The second is that the applied force is localized and does not add any additional torque or bending movement to the joint.

Sometimes an evaluation of apparent leg length may also be performed. This evaluation is based on the theory that apparent differences in leg length may indicate where vertebral misalignments in the spine are present. However, this form of evaluation is controversial and there is a lack of clinical evidence to support this aspect of the process.

Activator providers may or may not use the evaluation method. Some chiropractors choose only to use the Activator Adjustment Instrument based on their physical examination findings alone.