Failed Back Surgery Syndrome (FBSS): What It Is and How to Avoid Pain after Surgery 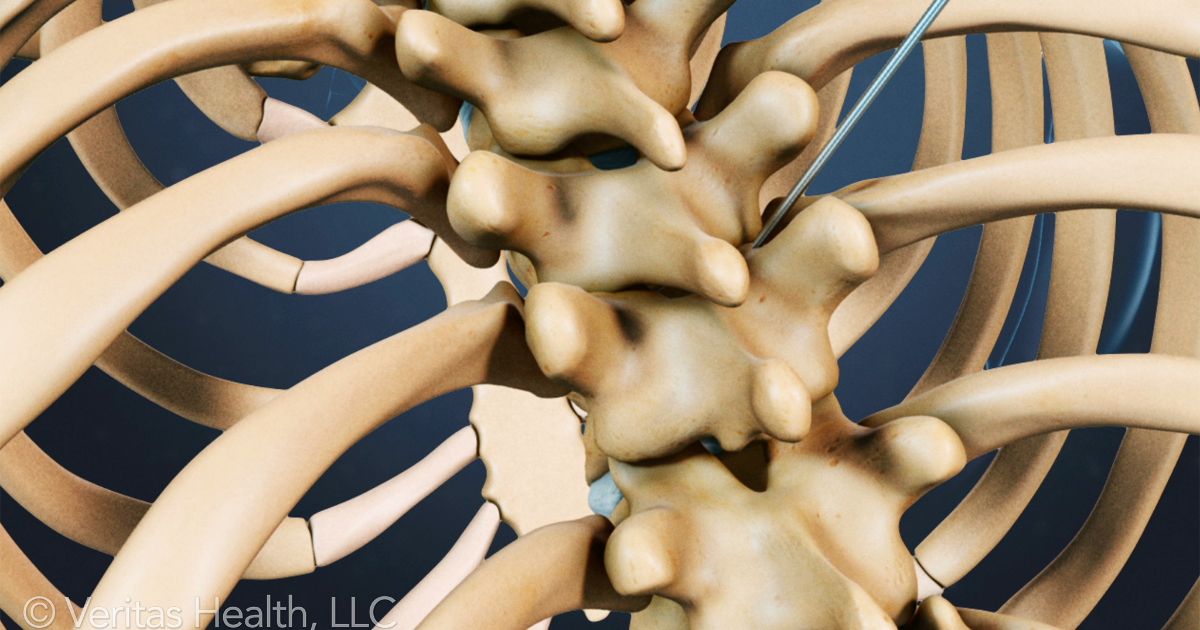 There are many reasons that a back surgery may or may not work, and even with the best surgeon and for the best indications, spine surgery is no more than 95% predictive of a successful result.

Spine surgery is basically able to accomplish only two things:

By far the number one reason back surgeries are not effective and some patients experience continued pain after surgery is because the lesion that was operated on is not in fact the cause of the patient’s pain.

Some types of back surgery are far more predictable in terms of alleviating a patient’s symptoms than others. For instance,

Therefore, the best way to avoid a spine surgery that leads to an unsuccessful result is to stick to operations that have a high degree of success and to make sure that an anatomic lesion that is amenable to surgical correction is identified preoperatively.

In addition to the above-mentioned cause of failed back surgery syndrome, there are several other potential causes of a failed surgery, or continued pain after surgery: