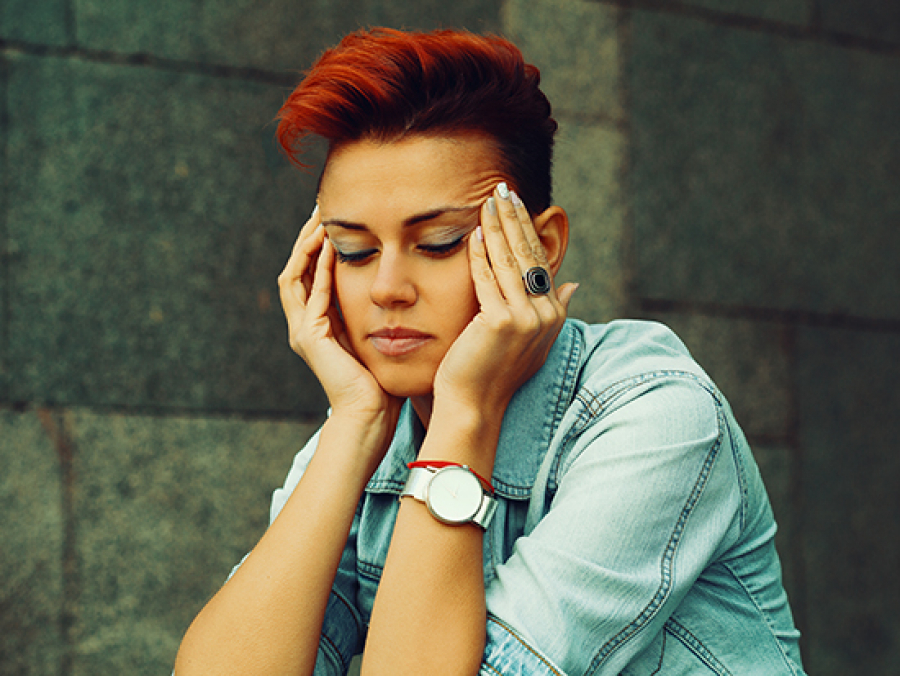 Gender identity and genetic sex are distinctly variable when it comes to pain tolerance, according to a study published in the Journal of Pain Research.

Gender identity and genetic sex are distinctly variable when it comes to pain tolerance, according to a study published in the Journal of Pain Research.Research has shown that chronic pain is a major health concern with ever-increasing costs. But the burden is not equal, according to a study from the University of Alabama at Birmingham. The study, published in the Journal of Pain Research, shows that gender identity may play a more significant role in pain sensation than does genetic sex.

“Our research shows that treatment of individuals with chronic pain should be based on identity as opposed to genetic sex,” said Robert Sorge, Ph.D., associate professor in the College of Arts and Sciences Department of Psychology and corresponding author of the work.

Burel Goodin, Ph.D., associate professor in the College of Arts and Sciences Department of Psychology and lead investigator, stated, “We have seen that women report greater sensitivity to pain than do men in our previous studies. However, studies often equate ‘sex’ and ‘gender’; but these new data suggest that gender identity may be a critical factor to consider when it relates to experimental pain sensitivity.”

Participants recorded genetic sex, gender identity, depression and anxiety, pain severity, pain interference, and pain-related stigma and participated in a sensory test to assess pain in response to heat and stimuli. Goodin’s parent study examines pain responses in individuals living with HIV and chronic pain and happened to enroll a small group of transgender women. Through their collaborative efforts in the Department of Psychology’s PAIN Collective, Sorge and Goodin took the opportunity to explore a shared interest in a pain disparity that had not been previously reported.

Previously, Sorge’s team challenged the common belief that males and females process pain in the same way. In humans, the majority of existing research shows that men and women have different sensitivity to pain — women are more sensitive to pain overall — but the assumption has always been that it was due to greater sensitivity of the biological system, likely influenced by hormones. Goodin and Sorge’s data are the first to demonstrate that, in humans, grouping men and women based on biological sex may overlook significant factors related to lived experiences and be of critical importance to medical treatment for pain.