You've Got to Be Kidding! Looking Back at Childhood Fibromyalgia Symptoms 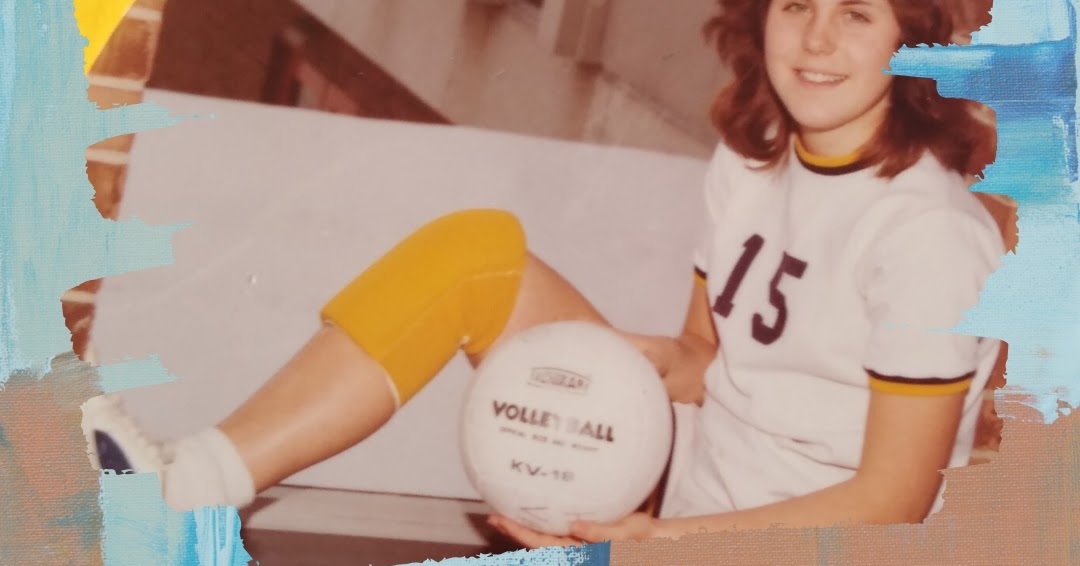 I've only just been diagnosed with Irritable Bowel Syndrome (IBS) after going back for pelvic floor therapy. I have had the symptoms of to some degree since I was in my 30s. However, I had attributed it to the IC and GERD medicine I was on that affected my bowel movements. It wasn't until recently, when I was off all medicine that would cause diarrhea or constipation, that I realize it's an issue that comes "naturally" to my system.
In the article, A Closer Look at the Interrelationship of Fibromyalgia and GERD , Dr. Don Goldenberg states, "Clinicians should be more alert to the possibility of this association. For pain practitioners, routinely asking FM patients about any problems with irritable bowel and repeated reflux would be a very good start."
Childhood Diagnosis of Fibromyalgia
Children can be diagnosed with FMS. In Mayo Clinic's article on Juvenile Fibromyalgia , "Estimates suggest that juvenile-onset fibromyalgia affects 2 to 6 percent of school children, mostly adolescent girls. It is most commonly diagnosed between ages 13 and 15." However, they look for the traditional symptoms of wide-spread pain lasting for 6-months or more, sleep disturbances, fatigue, brain fog, anxiety, and depression.
However, with what we know now, I feel that doctors should be more alert to patients presenting with other, long-term CSS issues. Looking at patients' background for possible trauma-causing events that are suspected causations to Central Sensitization Syndromes such as surgery, accidents, major illnesses, and home-life instability that rate on the Adverse Childhood Experiences (ACE) evaluation tool .
A New Paradigm is Needed for Diagnosing FMS/CSS:
What if we looked at the whole picture? What if we caught the CSS in it's beginning? Wouldn't that allow for major positive changes in the care of such a patient? It seems like the result would be curbing the severity of Fibromyalgia and the comorbid CSS issues.
To do this, doctors need to be more thoroughly educated about Central Sensitization Syndromes. They also need to be trained to look at the person as a whole. Not just the physical issues that are presenting (often only looked at one at a time), but of the whole of the person.
What is your experience with FMS symptoms and comorbidities? When did you have the onset? When were you diagnosed? What has been your experience with the progression of FMS symptoms?
Thank you for visiting my blog today.
I am committing to posting once a week on Fridays.
However, as you know, my new normal means that sometimes
I have to listen to my body and am not able to follow through
as planned.