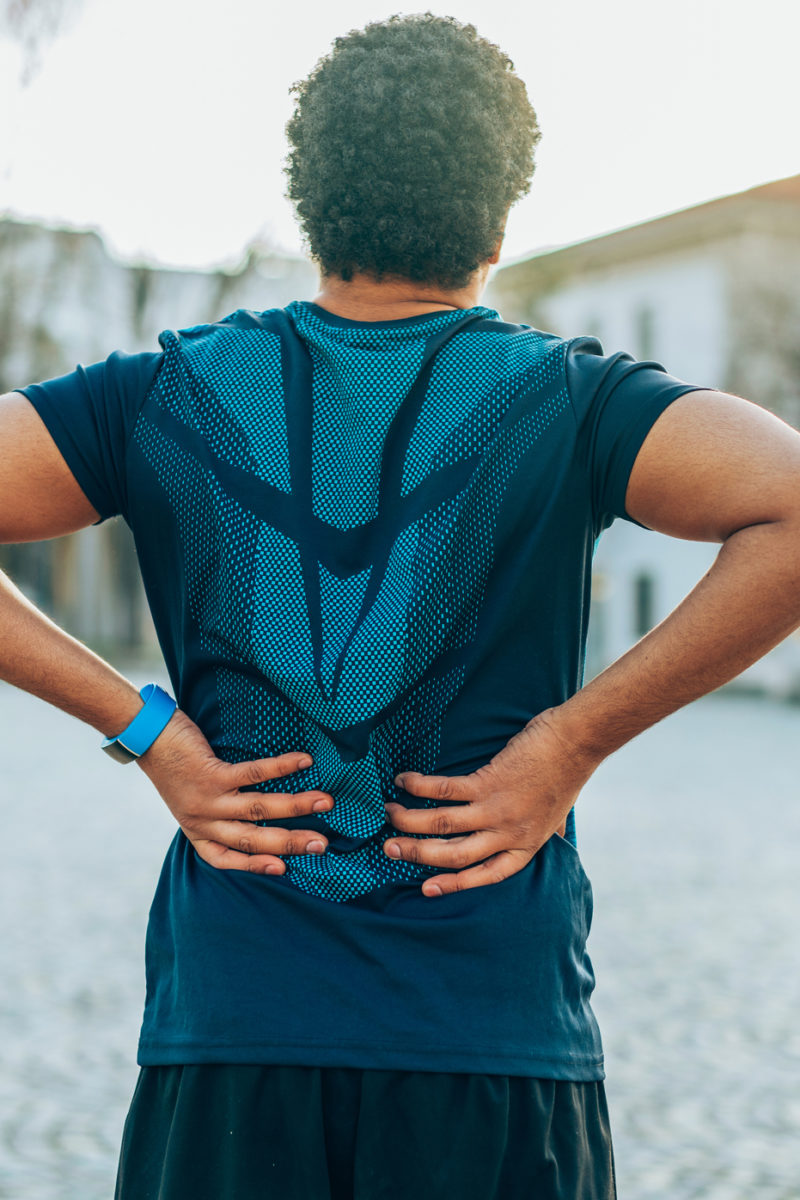 Researchers have discovered a possible way to increase levels of natural opioids in the brain. The new approach involves blocking an opioid receptor that normally inactivates these molecules. Synthetic opioids, such as fentanyl, naloxone, and morphine, are powerful pain relief medications. They can also cause dependence, are highly addictive, and potentially fatal in overdose. According to the National Institute on Drug Abuse, every day in the United States, 128 people die after overdosing on opioids. The Centers for Disease Control and Prevention (CDC) estimate that the total economic burden of prescription opioid overdose, abuse, and dependence in the U.S. was $78.5 billion in 2013. The figure includes costs investigators associate with healthcare, criminal justice, and lost productivity. While efforts to develop a nonaddictive synthetic opioid are making progress, an international team of scientists, which the Luxembourg Institute of Health (LIH) leads, is working on a radically different approach. They have discovered a potential way to increase levels of the body’s own opioids. These natural opioids help to relieve pain and can also alleviate stress, anxiety, and depression.

There are three types of endogenous opioid — endorphins, enkephalins, and dynorphins. Endorphins are responsible for the ‘runner’s high’ that people can experience after vigorous exercise. Endogenous opioids inhibit the transmission of pain signals in the central nervous system by binding to one of the four kinds of opioid receptors on nerve cells. Synthetic opioids, such as fentanyl, bind to the same receptors, but they bind much more strongly than endogenous opioids. LIH, in collaboration with scientists at the University of Bonn in Germany and the University of Liège in Belgium, has now identified a fifth opioid receptor that behaves differently. The researchers believe that one of the functions of the receptor known as ACKR3 is to regulate or “fine-tune” levels of opioids in the brain. In laboratory experiments with nerve cells, they discovered that when opioids bind to ACKR3, the receptor “scavenges” them, dragging them inside the cell. The researchers believe that by removing opioid molecules and preventing them from binding to the other four receptors, ACKR3 indirectly increases pain signaling. “Interestingly, we found that ACKR3 does not trigger the distinctive chain of molecular signaling events that results in painkilling effects,” explains Max Meyrath of LIH, who is co-first author of the study. “Instead, ACKR3 functions as a ‘scavenger’ that sequestrates the opioids that would otherwise bind to the classical receptors.”

In further experiments, the team designed a molecule it calls LIH383 to block ACKR3 selectively and prevent it from scavenging endogenous opioids. Using brain tissue from rats, the scientists confirmed that LIH383 could boost levels of opioids, and hence reduce pain signaling. “Our findings essentially brought forward a new and previously unknown mechanism to fine tune the opioid system and modulate the abundance of natural opioids by manipulating the fifth member of the opioid receptor family, ACKR3. We, therefore, set about developing a molecule that would be able to tightly bind to and block ACKR3, with the aim of potentiating the natural, beneficial effects of opioids on pain and negative emotions. This is how LIH383 was conceived.” The scientists published their research in the journal Nature Communications. Dr. Andy Chevigné at LIH, who is the senior author of the study, says: “We expect LIH383 to act as a precursor for the development of a new class of drugs against pain and depression, thus offering an innovative and original therapeutic strategy to tackle the opioid crisis.”

Remarkably, LIH383 may also have potential as an anticancer agent. Long before biologists found ACKR3 to be an opioid receptor, they were familiar with it as a receptor for chemokines. These are a family of immune signaling molecules; some of them are involved in controlling the migration of cells during normal development. They are also involved in promoting cancer growth and ‘metastasis,’ which is the spread of tumors around the body. High concentrations of the receptor occur in tumors, such as breast cancer and an aggressive form of brain cancer known as glioblastoma. Scientists associate them with resistance to chemotherapy and poor prognosis. “As an ACKR3 modulator that interacts and ‘interferes’ with ACKR3, LIH383, therefore, also holds promise for the treatment of metastatic cancers, leveraging on our remarkable discovery of the dual chemokine-opioid ‘scavenging’ activity of this receptor,” says Dr. Chevigné. The team’s research was a lab-based proof-of-principle study. Much more work remains before they can test a drug that blocks ACKR3 on people in clinical trials.