Is the Tethering Juice Worth the Squeeze in AIS? 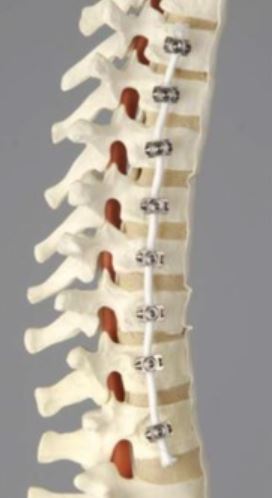 Newton et al. clarify this somewhat in the May 6, 2020 issue of JBJS. They retrospectively compared outcomes among a cohort of 23 AVBT patients followed for a mean of 3.4 years with those among a matched cohort of 26 PSF patients followed for a mean of 3.6 years. The groups were well-matched in terms of demographics and preoperative curve measurements, but the AVBT group was slightly less skeletally mature based on triradiate cartilage status and Sanders classification.

Overall, 12 of 23 patients in the AVBT group (52%) were deemed a “clinical success” at the end of the study (defined as a thoracic curve