What Can You Do and Not Do with Scoliosis? 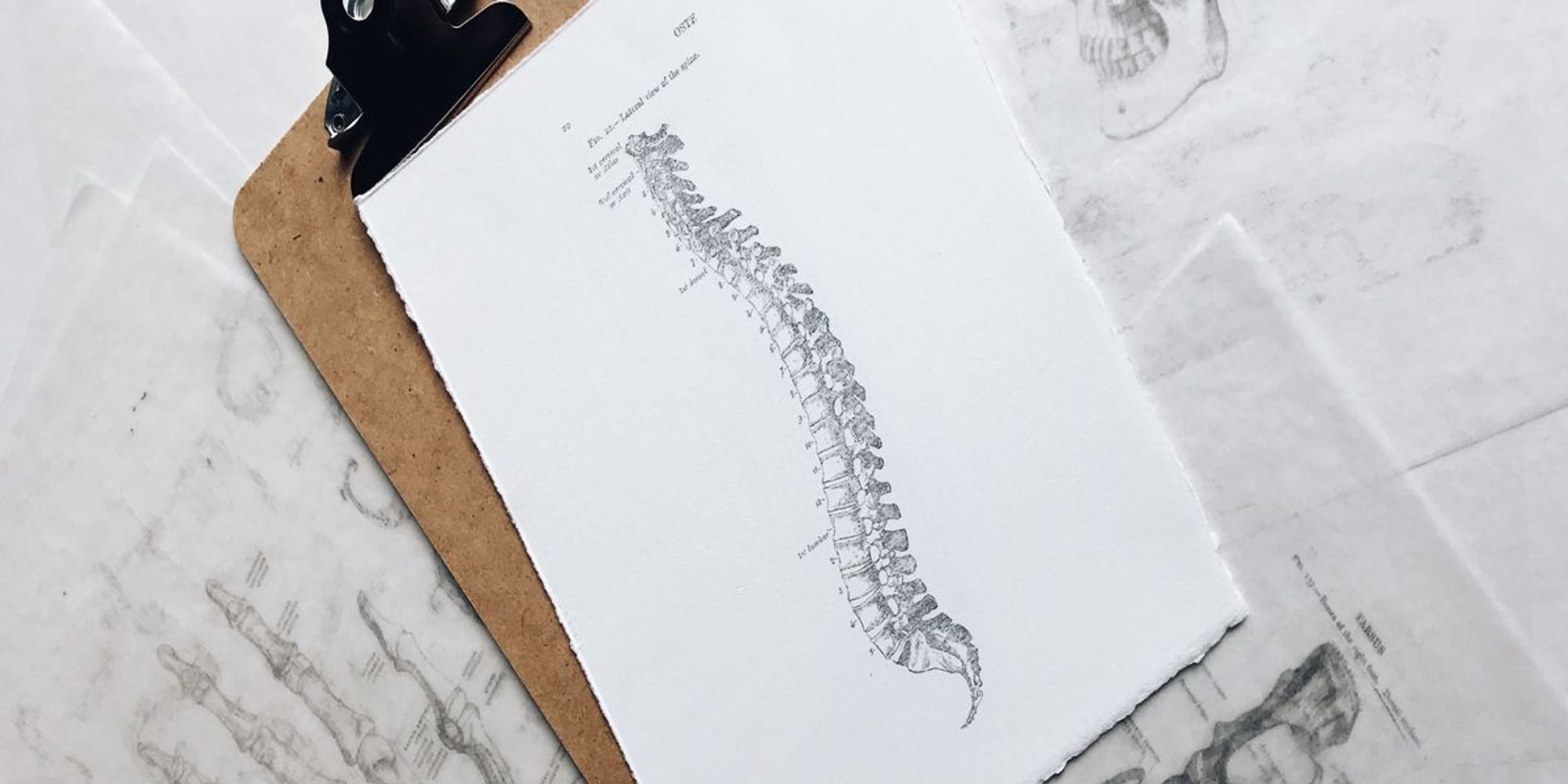